In this lesson, you will learn five characters relating to groups and cooperation. 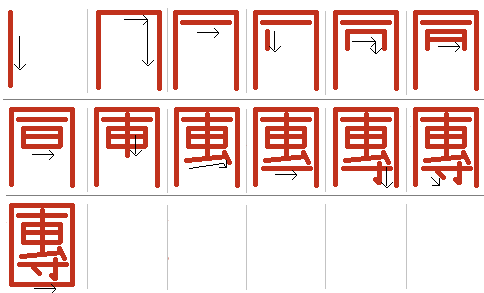 This character is often used before a designation of a job position to indicate that one is the “vice” version of this position. For example, if you are the head of your class in school (as in, the class president), you would be called the 반장. There also might be a vice-president of the class, which would be called a 副반장.

That’s it for this lesson!

Okay, I got it! Take me to the next lesson!
Click here for a PDF copy of all our Hanja lessons.